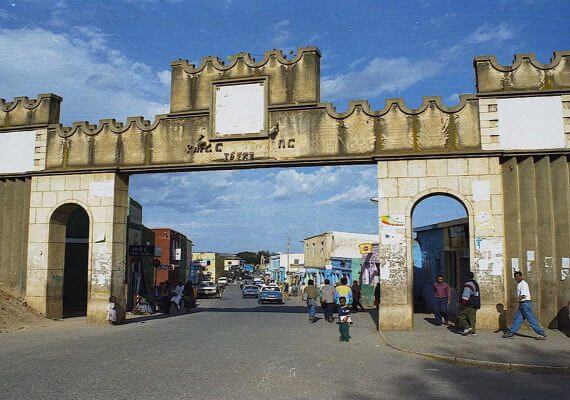 Tour can be customized

The ancient walled city of Harar was for many centuries a major commercial centre. Trading with the Ethiopian interior, the Gulf of Aden ports, and many Eastern lands, it had its own language, Harari, or AdarC, which was spoken only within its walls, and issued its own currency. The city was moreover also great center of Islamic learning. It was further more renowned for its remarkable handicrafts, notably its fine weaving, and its beautifully-bound manuscripts. These were rated as virtually without equal in the Islamic world.

Visitors to Harar should inspect the city’s unique housing, the colorful dress of its inhabitants, and its stout old walls. These latter were built, in the mid- sixteenth century, by one of Harar’s most notable rulers, Amir Nur ibn al-Wazir Mujahid.

Why you choose this package! 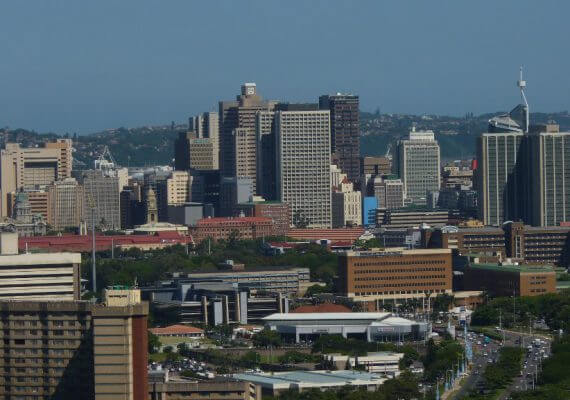 Arrival Addis Ababa, meet and greet, transfer to your hotel. Afternoon visit Haile Selassie’s former palace which is the now home of the Ethnological Museum. Exhibits here represent the best of the arts and crafts of the country and give an in-depth insight into the various peoples of Ethiopia National Museum where a plaster cast of "Lucy," the 3.2 million-year-old Hominid, are displayed At the end of the day you will see the Mercato, eastern Africa’s largest market. 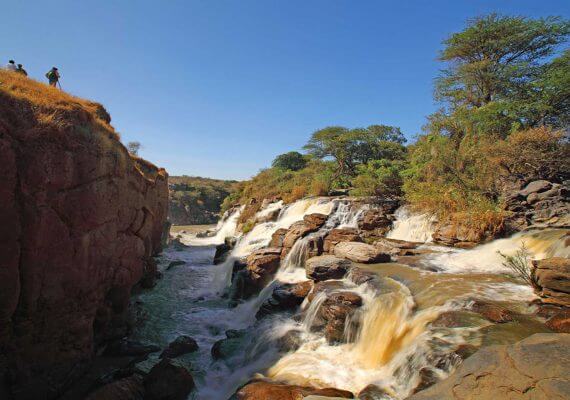 Drive from Addis early morning to Awash National park through the industrious town of Nazareth and enjoy volcanically formed calderas, Cone shaped mountains and the Savanna grass land of east Africa in the rift valley system and different kinds of birds life’s like secretary bird, bustards, vultures etc and animal life including Oryx, Gazelle’s kudu, water back. Awash waterfalls and the hot water spring are also some of the other attraction in Awash and hot springs. 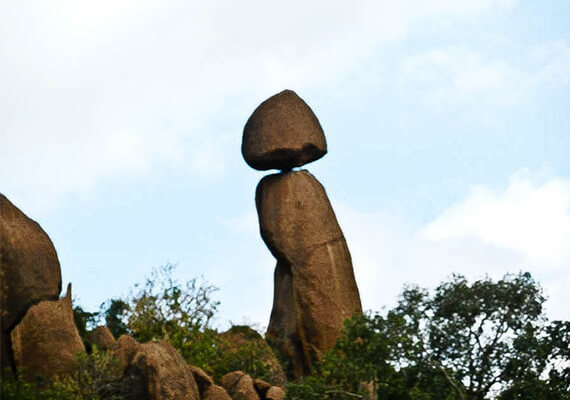 Drive through the Awash valley and eastern escarpment of the rift valley to the old town of Harrar; Hyena man show at the evening

Full day city tour of Harrar to visit, Muslim culture that dates back to the 7th century, Museums of Harrai house and walled town of Harrar, both the Christian and Muslim culture. In late afternoon drive to Dirdewa visiting on your way the chat market and coffee & Chat plantation 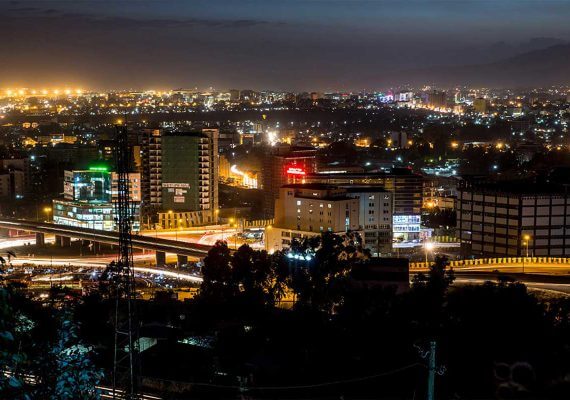 Day 05,Fly back to Addis Ababa

Fly back to Addis Ababa, farewell dinner at Ethiopian traditional restaurant with live music, transfer out to Airport

We have highly skilled and efficient drivers and guides with us, to make your vacations comfortable and memorable. Our drivers have knowledge in travel field and know about vehicle maintenance too. Our guides are multilingual, well-trained in wildlife identification, flora and fauna as well as the region's history and the way of life of the local people. They also guide you for the best site for camping and photographing site and they have been often praised for their impeccable behavior and neatness. 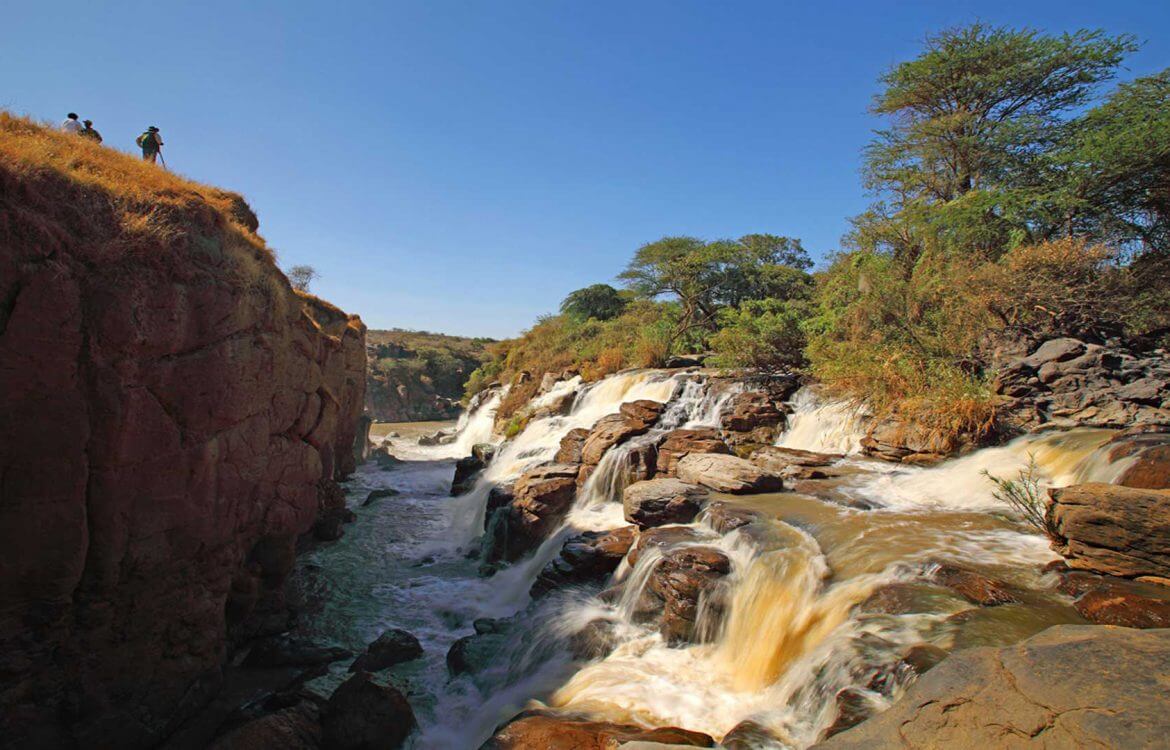 A Travel Guide to Ethiopia

Best of Ethiopia (Travel The Unknown) 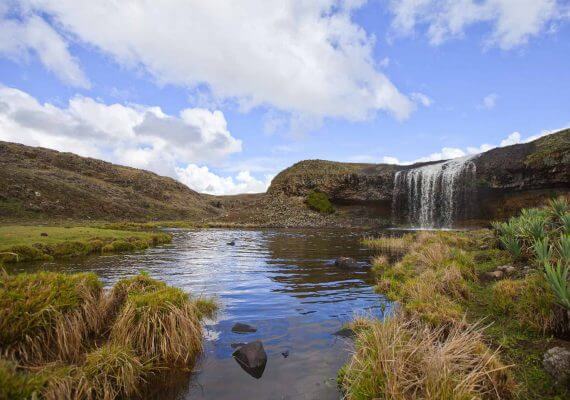 Duration 4 nights & 5 days Season: January - December  We offer our clients customized domestic and international tour packages that are designed according to the requirement and budget of the traveler.

You have Successfully Subscribed!